Agency, 11 August : Manchester City began their quest for a third successive Premier League title with a resounding win at West Ham in a game that saw the video assistant referee play a significant role.

VAR, introduced to the Premier League for the first time this season, was used several times as Raheem Sterling scored a hat-trick while Gabriel Jesus and Sergio Aguero, from a retaken penalty, also netted in a 5-0 victory for the champions. 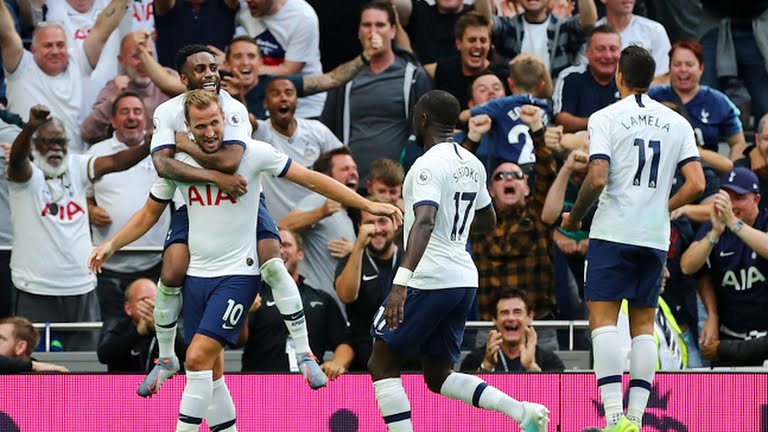 Sheffield United, who were playing in League One as recently as 2017, marked their return to the Premier League after a 12-year absence with a spirited 1-1 draw at Bournemouth, Billy Sharp scoring an 88th-minute equaliser to cancel out Chris Mepham’s first goal for the Cherries. 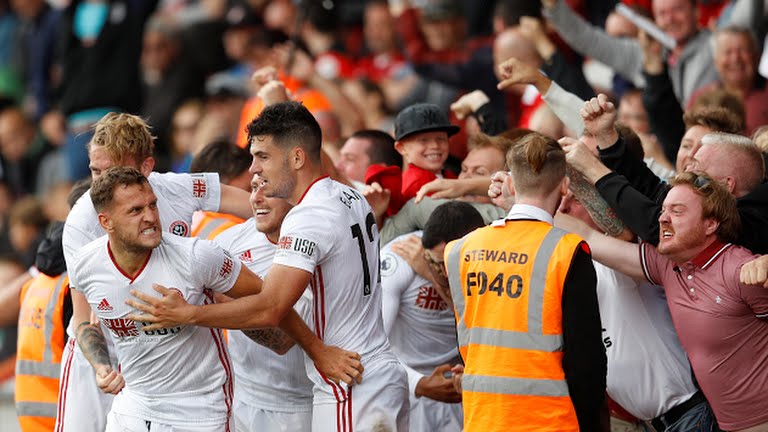 Everton, who have made some significant signings this summer, including Arsenal’s Alex Iwobi and Italy forward Moise Kean, were held to a goalless draw at Crystal Palace.

Everton’s Morgan Schneiderlin was sent off in the 76th minute, while Wilfried Zaha started on Palace’s bench after missing out on a move before the summer transfer deadline.

Brighton, who finished two points above the relegation zone last season, got off to a flying start under new boss Graham Potter.

They won 3-0 at last season’s FA Cup runners-up Watford – an own goal by Abdoulaye Doucoure, plus strikes by Florin Andone and new signing Neal Maupay sealing the points.

Burnley also won 3-0 at home to Southampton, Ashley Barnes with two goals and Johann Berg Gudmundsson the other. 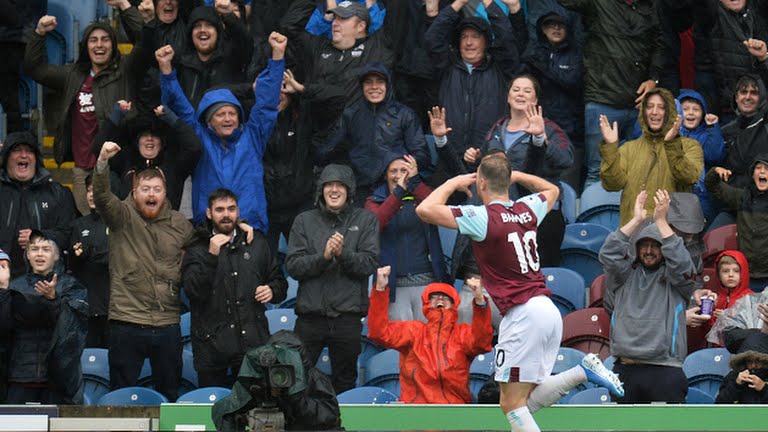 Three games are being played today, including Manchester United against Chelsea at Old Trafford in Frank Lampard’s first league match in charge of the Blues. Before that, Newcastle will face Arsenal at the same time as Wolves play at Leicester.