Agency, 4 October : Gabriel Martinelli scored two goals and set up another as a youthful Arsenal side turned on the style to thrash Standard Liege 4-0 in their Europa League Group F meeting at the Emirates Stadium.

Teenager Martinelli, a £6m signing from Brazilian side Ituano during the summer, opened the scoring with a superb header after 13 minutes and netted his second with a low, curling finish just three minutes later, making it four goals from two games following his double against Nottingham Forest in the Carabao Cup.

Joe Willock hit Arsenal’s third with another curling finish (22) before Dani Ceballos completed the scoring in the second half when he poked a Martinelli cross over the line for his first goal for the club (57).

Unai Emery’s side missed a series of chances to extend their lead in the closing stages, but the victory is another significant step towards the Europa League knockout stages following the 3-0 win over Eintracht Frankfurt in their opening group game.

Manchester United’s alarming away form continued as they were held to an uninspiring 0-0 draw against AZ Alkmaar in the Europa League.

Ole Gunnar Solskjaer’s side failed to register a shot on target in the Europa League for the very first time as their winless run on the road stretched to a concerning 10 games.

United were indebted to David de Gea for a string of second-half saves as they escaped with a point that leaves them second behind Group L leaders Partizan on goal difference, who they face on October 24.

But that slight positive for Solskjaer was undone by the loss of Jesse Lingard to injury late on, leaving the United boss’ attacking options further depleted ahead of his attempt to head off a gruelling run of away fixtures. 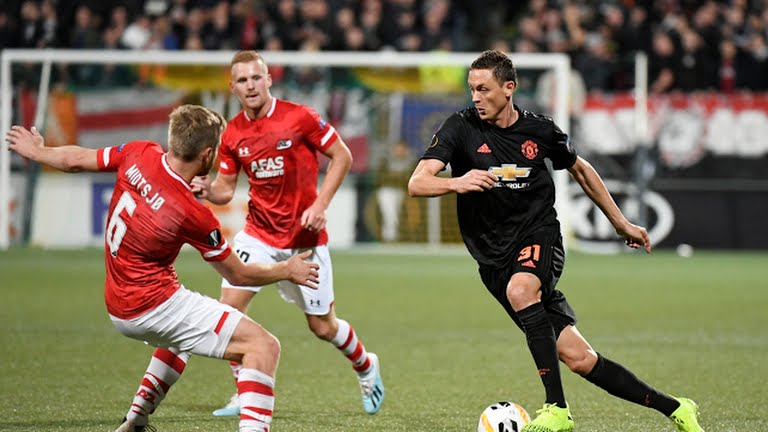 Mahayagya to be organized for international cricket stadium

Lukaku scores two as Inter return top of Serie A

Man City through to fourth round of FA Cup